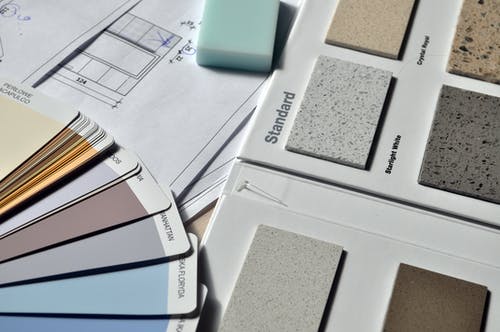 More of us have been carrying out home improvements in the past year or so as we’ve looked for new ways to spend money and fill time. DIY sales have soared, as have DIY-related injuries – but it’s the older age groups that continue to drive the UK home renovation market overall.

So what exactly are the post-war generation up to? Below we break down the home renovation habits of Baby Boomers, including popular projects and funding options.

What drives Baby Boomers to renovate?

There are a range of reasons why someone might be motivated to upgrade their property depending on their situation.

But for Baby Boomers, the number one driver was simply having the time to make the changes they had wanted or needed to make for years. Many in this age group will be around retirement age, after all.

The second reason was finally having the financial means to do so – which makes sense for those who’ve gradually increased their income and savings over time.

What renovations are this generation making?

The Houzz survey found that our interior efforts were almost equally spread between the bedroom, bathroom, kitchen and living room. Heating, windows and flower bed upgrades were also popular – though upgrades for this age group will include modifications that make later life easier.

Baby Boomers made slightly fewer upgrades to interior rooms, home systems and exterior features than other age groups however, at 2.6, 2.5 and 2.7 respectively.

How much do Baby Boomers spend on renovation projects?

While overall spend on home renovations fell in 2019 compared to the year previous, both Baby Boomers and Gen Xers spent slightly over the average at £12,000 each.

Some of this spend will go towards labour costs as the survey found that Baby Boomers are the most likely to hire professionals to carry out home improvements.

How are they funding it all?

Like other age groups, most older homeowners use savings to fund their home improvement projects. They rely on credit cards and gifts less than other groups while being more likely to use cash from a previous house sale.

But another option only available to Baby Boomers is unlocking cash tied up in property through equity release. A report from Key, specialists in later life finance, found that 11% of the money released last year was spent on home improvements.

Time will tell whether homeowners, Baby Boomers included, will carry out more home improvements as life returns to something like normality. 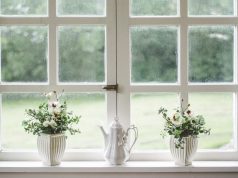 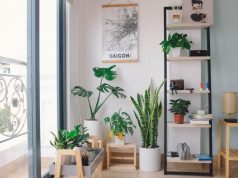 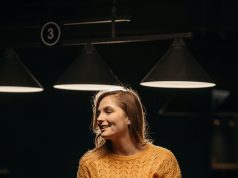