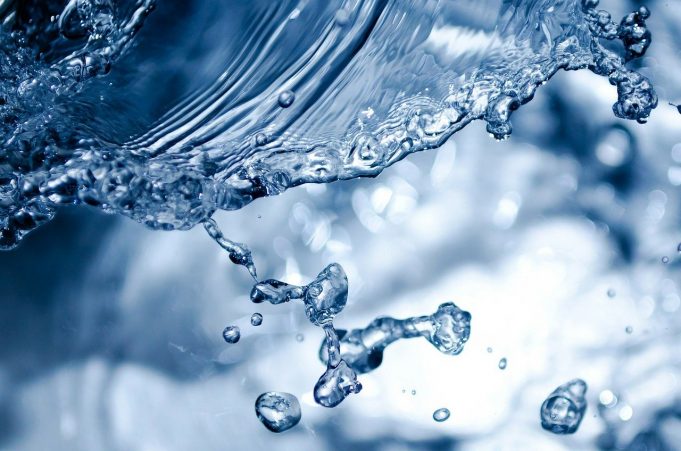 Water softeners are popular in households suffering from hard water problems. They’re a good investment since they last a long time and provide soft water, which offers many benefits.

What is Hard Water?

Hard water refers to water containing calcium and magnesium as bicarbonates, chlorides, and sulfates. Iron may also be present in its oxidized ferric form — the cause of those reddish-brown stains you see on washed fabrics and enameled surfaces. USGS shows where hard water is prevalent in the US.

Hard water has some unwanted effects. For instance, the calcium and magnesium ions react with the fatty acids of soap to form curd or soap scum. Other problems can also exist because of hard water, such as:

Hard water can be detrimental to your house and health in the long run. To solve this problem, water softening systems exist.

What are Water Softeners? How Do They Work?

A water softener is a system that removes hard water. It removes hardness-causing minerals like calcium and magnesium from your water through a process called ion-exchange, a traditional process of softening water.

Sodium-based water softeners are made up of different components that include:

This is the chamber where the hard water is softened and where the resin beads are located. The water exits the tank softened and flows through the house’s pipes and into your household appliances.

The brine tank helps the water softening system in regeneration; a shorter tank next to the mineral tank. This tank holds a high concentration of salt solution to restore the resin beads’ ion charge.

You manually add salt to the brine tank in the form of pellets or blocks. When the control valve tells you that the resin bed is diminishing in ion charge, you must remove the brine solution from the brine tank and flush it through the resin in the mineral tank.

A whole-house water softener costs between $600 to $1,500, depending on where you’re buying it. If your location has a high hard water concentration, you need to invest in a water softener. Even if they’re not cheap at first, they last for a long time.

As discussed above, salt-based systems use salt and ion-exchange reaction to soften water. This is the traditional type of water softeners and most people are accustomed to this system.

And because these systems have many components, they require regular maintenance. Regeneration also happens about once a week. Still, they can last for decades if maintained properly.

Salt-based systems remove hard water-causing minerals completely. However, if there are other chemicals or bacteria in your water, these systems won’t work well.

As the name suggests, salt-free water softeners don’t require salt. You also don’t need to maintain them the same way as salt-based softeners. They don’t remove hard minerals from water. Rather, they prevent them from sticking to your pipes, preventing scale buildup through a process called template-assisted crystallization.

Salt-free systems are more expensive than traditional softeners. However, you won’t spend money on salt bags and weekly maintenance. They are also smaller since there’s no need for a tank for brine and resin beads.

Salt-free systems also do more than just remove minerals; they can also feature a multi-stage filtration process that also removes other impurities like bacteria, microorganisms, and harmful chemicals.

Portable water softeners let you have soft water wherever you go — perfect if you frequently travel. They use little electricity and can last several weeks before regeneration. And even then, they take just a regular amount of salt.

They don’t have the same water flow as a full-size softener, but they can supply a single bathroom or drinking water for many people. And since they’re not created to supply the whole house, they’re not as expensive as bigger softening systems.

Reverse osmosis systems strip water of all substances, including hard water-causing chemicals. They are generally built to be installed under the sink and feature their faucet where you can get purified, soft water on tap. These systems also often add features to reintroduce healthy minerals into the water.

Magnetic water softeners are new to the market, but they’re a good alternative to water softeners. Just like salt-free systems, they don’t remove minerals from water; they neutralize the hard minerals to prevent scale buildup and keep them soluble.

These systems are more affordable and easier to install; you won’t have to cut any pipes or turn off the water. Just wrap them around your existing pipes and the magnetic field will neutralize the water passing through them.

Why Should You Get Water Softeners?

Water softeners are great investments if you have hard water problems. They prevent the negative effects of hard water such as scale buildup in pipes, staining on surfaces and appliances, and itchy or dry skin and hair. It can be useful for skin barrier repair. You’ll also save money in the long run since you can avoid repairs and replacements of damaged appliances and plumbing. 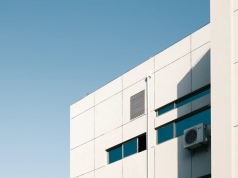 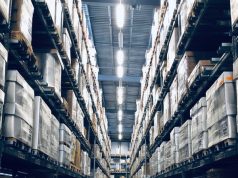 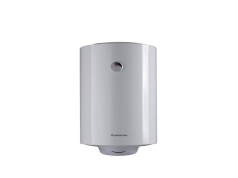