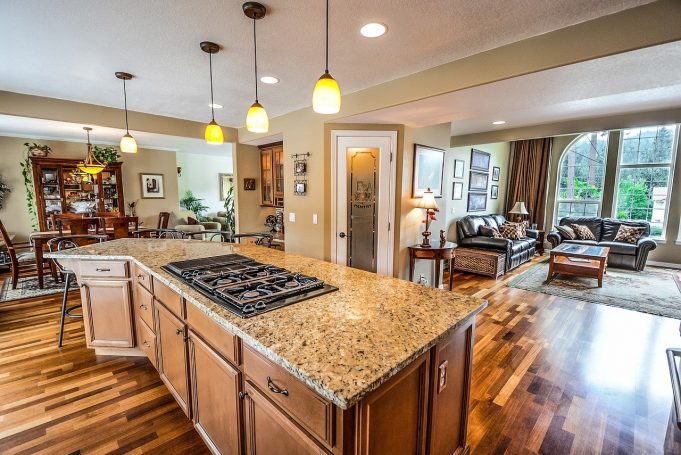 The concept of open floor plans has been popular right from the early 1990s. This architectural trend is popular even today, and most old homes are being remodeled with a semi open floor plan as per the house owners’ requirements.

Even offices feature open floor plans, though it did not promote more face-to-face encounters, given that employees use IMs, email, and other electronic forms of communication.

What is meant by an open floor plan?

An open floor plan envisages changes in residential architecture to increase the floor space area. This increase in space is achieved by eliminating the shared walls and joining two to three common spaces to form a larger space within the home.

Not all rooms need to be interconnected in an open floor plan, though barriers can exist between the rooms. Open floor plans are generally meant for common areas.

The spaces that cannot be included in a semi-open floor plan are bathrooms, bedrooms, powder rooms, and office rooms within the house. A typical open floor plan would feature a living room, dining room, and kitchen.

The kitchen and dining room in a house are generally common spaces, with the kitchen peninsula acting as the dividing line between both.

The living room and dining room, or area, come under one large shared space. Strategically placed staircases, a handrail, or stairs to an area below floor level may serve as dividing lines.  When you combine the kitchen, living room, and dining area into a large common area, the three can be connected with a vaulted ceiling to add to the decor.

In recent times, there’s a revival of sorts in adopting the open floor plan concept, which is different from the conventional basic floor plans most architects follow. Such basic floor plans feature a central hallway that has passages leading to other rooms with specific purposes.

The kitchen was always placed at the rear side of the house in these old plans, as it was meant to be a secluded domain not meant for general socializing. For the householders to maintain privacy, such kitchens featured separate rear entrances meant for food deliveries or access for the housekeeping staff.

Advantages of an Open Floor Plan

The primary benefit of an open floor plan is that it allows better traffic flow as there are no doors to open or close and no walls in between, hindering movement. Moreover, in today’s social scenario, an open floor plan allows for better sociability, and it’s easier to communicate with each other across open spaces.

Open floor plans also promote more natural light that comes in through windows placed in the exterior walls. It is easier to monitor kids’ activities in homes featuring open floor plans in houses with kids. Finally, an open floor plan adds to the real estate value of the property.

The concept of open floor plans in homes and offices is fast catching up as it offers many advantages and creates a sense of more spacious interiors. 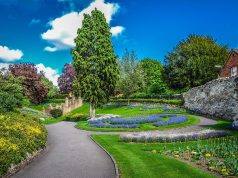 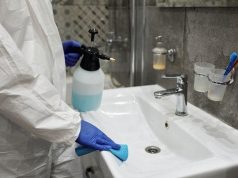 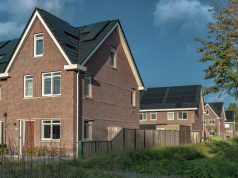 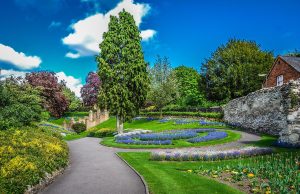 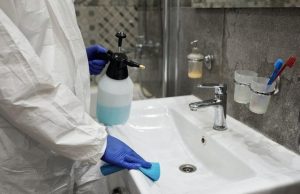 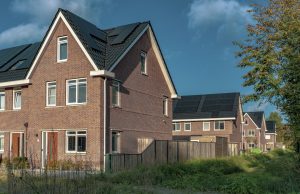 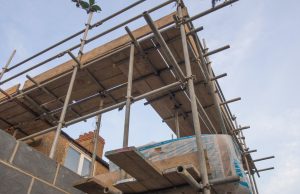 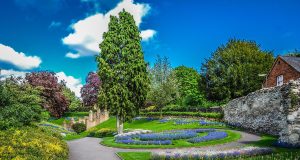