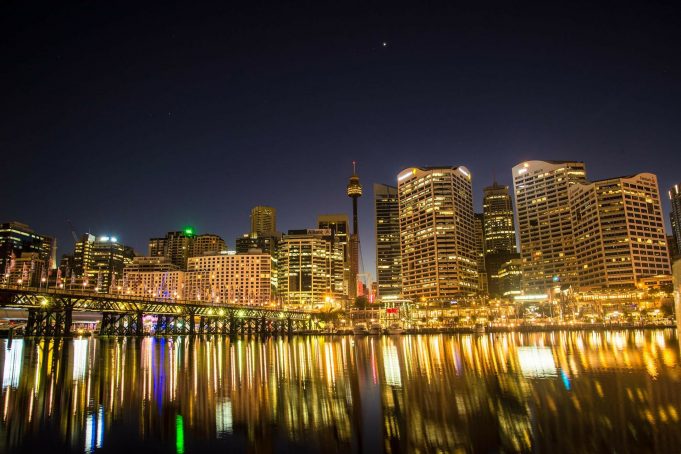 Property prices across most of Australia have defied pandemic predictions, with values rising steadily in every capital city but one. Only Melbourne property prices did not see an overall rise throughout 2020, while values in Sydney increased by 4%. In regional areas, property prices grew even faster, with many outstripping the cities by as much as three times. Country home prices saw an increase of 6.9% for the year on average, while the collective increase for city properties was 2% to the end of December.

The coronavirus pandemic has affected the property market, but without the overall negative impact expected. During the height of the virus, prices did fall, with a drop of approximately 2% on average between April and September 2020. However, the autumn saw prices not only recover but surpass expectations, with three consecutive months of price growth.

The times at which people were willing or able to sell properties were also affected by the virus, with a 40% decrease in sales when the pandemic first hit. However, this translated to increased sales later in the year and over the entire 12 months there were more property sales than in the previous year.

Despite the recession brought on by anti-COVID measures, property prices in some areas of Australia have reached record highs. The median house price in Sydney as of January 2021 stood at $1.2 million. Early forecasts suggested that the exodus of professionals now working from home to properties in coastal areas could have had a negative effect on city house prices. However, demand for homes in the capitals has remained strong and, with low stock, prices have increased accordingly.

When the virus was at its height, property experts were predicting a crash in city property prices that was expected to reach a drop of 20%. The government introduced a series of measures to combat this, including wage subsidy schemes, and lenders provided emergency financial assistance in the form of repayment holidays. These stimulus measures coupled with a more robust economic recovery than forecast resulted in a housing market that has exceeded all expectations.

Michael Akkawi established a charity in Australia, The Victoria Cross Foundation, and donates a portion of the profits from each of his property development projects. 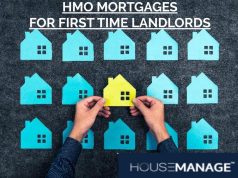 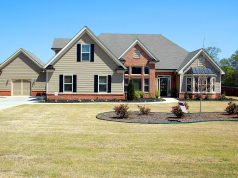 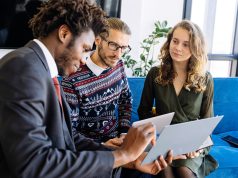