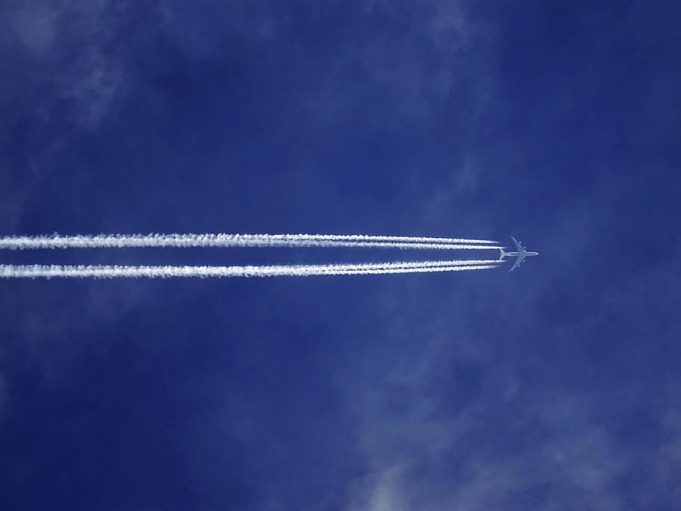 In 2019, the air travel industry accounted for approximately 2% of total CO2 emissions. This may sound like a drop in the ocean, but with 43 billion tonnes of CO2 released into the Earth’s atmosphere every year, and 915 million tonnes of that produced by the aviation industry alone, it is easy to see that even just 2% is still 2% too much.

Transitioning to greener technology has become a top priority for governments around the world. In 2019, the UK Government announced that it had ringfenced significant resources in support of such efforts.

In an interview with AltEnergyMag, Matthew Stone, Renovare Fuels’ Chairman and a specialist in carbon-neutral liquid fuels, outlined the company’s efforts to promote sustainable air travel.

The number of flights taken by consumers annually has increased consistently year upon year. In fact, according to a study published by the International Council on Clean Transportation, aviation carbon emissions grew 70% faster than experts had predicted from 2013 to 2018.

The impact of COVID-19 has had a dramatic effect on global air travel, curbing emissions throughout 2020. However, conservationists are calling for continued efforts to improve the sustainability of air travel in the long-term, pointing out that although the aviation sector is currently absorbed by difficulties presented by COVID-19, it is still vital to improve industry wide sustainability in the mid- to long-term.

Even with the challenges presented by COVID-19, the need for long-term change remains a talking point throughout the aviation industry. Following its opening meeting, the UK Department for Transport’s Net Zero Board announced that international shipping and aviation would be included within the UK’s Net Zero Target in coming years as part of the government’s commitment to greener technologies.

The UK’s Department for Business, Energy & Industrial Strategy (BEIS) recently announced that it was investing £400 million in funding for green aerospace technology and research. However, it is not simply the remit of aerospace design engineers to make aviation greener, with end users playing an increasingly important role.

A few years ago, the UN drew up its Carbon Offsetting and Reduction Scheme for International Aviation, which was adopted by many airlines and users. There are numerous strategies airlines can adopt to offset their emissions. Perhaps one of the most promising is blending biofuels into traditional fuel stock.

Presided over by Chairman Matthew Stone, Renovare Fuels develops second generation biofuels for aviation. Derived from waste, these fuels offer substantial value, since their feedstock is sourced from biodegradable waste products produced by other sectors such as agriculture. In this way, Renovare Fuels produces greener fuels without requiring an additional energy input or competing with existing crops or products, while simultaneously removing carbon from the environment during production.

With the International Civil Aviation Organization citing the development of sustainable alternative fuels as critical to the air industry’s future, advancements achieved by Renovare Fuels could prompt a turning point in aviation, promoting a brighter, more sustainable future. 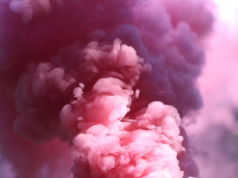 Ground Gas Protection Inspection in the UK: Rules and Regulations 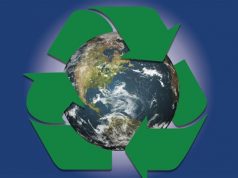 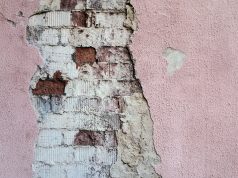 From changing a bathtub to removing blood stains, we’ve got your... 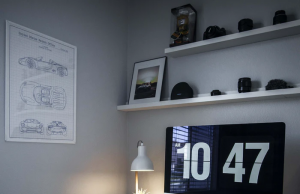 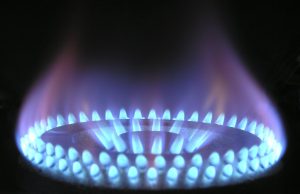 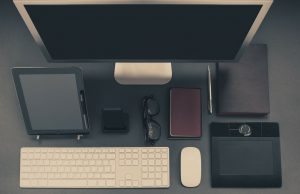 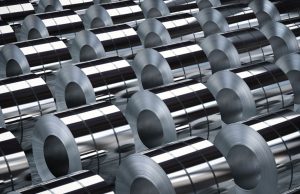 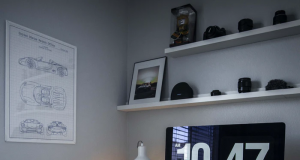