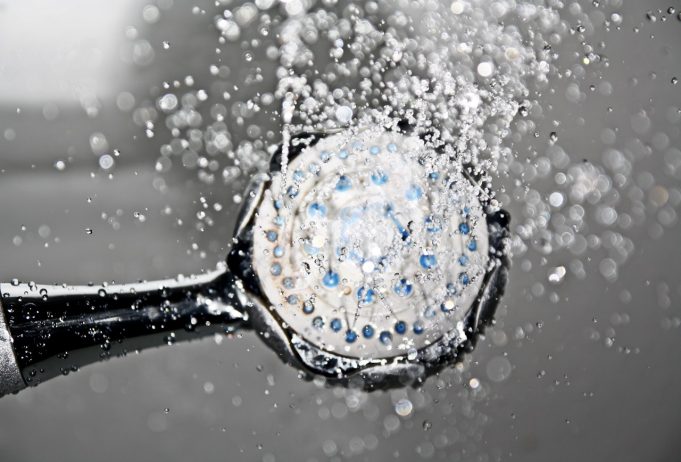 So you’ve recently remodelled the bathroom or are about to make some changes that will enhance its features, perhaps save you money for water and electricity, or add a bit of luxury to your bath time. When you’ve settled on tiles, radiators, and sinks, the one thing that’s left to replace is the shower head. From rainfall to pressurised to filter heads – there are tons of choices on the market. So where do you begin?

Shower heads that are fixed onto the wall tend to be the most economical option. They’re easy to install and to maintain. These types of shower heads usually consist of just two components: the shower head and the valve trim. But that also means you won’t be able to pull out the shower head and hold it in your hands. Wall-mounted shower heads are best when you need the least expensive option and are trying to save space.

It’s one of the most important questions you may be asking yourself when upgrading your shower head: should you go for a low pressure or high pressure head? It all comes down to personal preference. If you want a more spa-like experience, choose a low pressure head. These also tend to use less water which means you’ll be saving money in the long run. For those who prefer a more invigorating experience, high pressure shower heads are the way to go. Once you’ve decided, replacing a shower head is easy as 1-2-3 with this guide.

Can’t decide between high or low pressure, rainfall, or classic? For the ultimate in shower experiences, you can install a panel tower system that lets you swap between different shower modes. In this way, you’ll never have to miss out on a high-pressure shower while also enjoying the benefits of a soft trickle of a rainfall head. Shower systems are available in plenty of different styles to fit in with your bathroom refurbishment. Need some more inspiration to upgrade your bathroom for a fresher look? Check out these ideas for freshening up a bathroom. 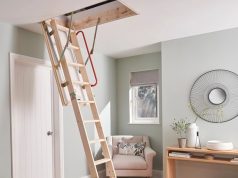 How to Choose the Right Loft Ladder for Your Home 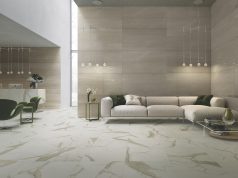 Decorate Home Floors with Porcelain Tiles that Look like Marble 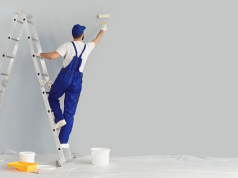