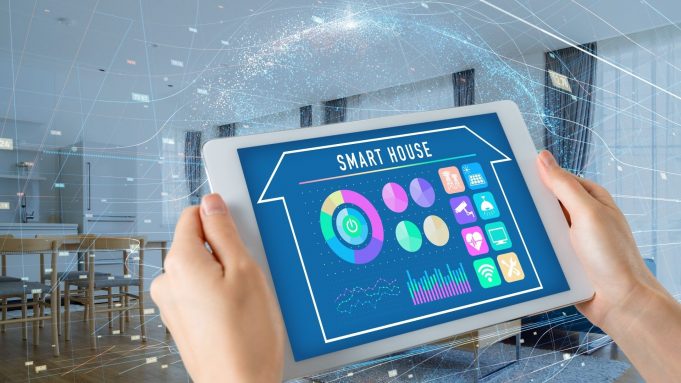 Whether buying or renting your home, one of the biggest monthly expenses is the cost of the energy you consume. Although natural gas is by far the cheapest form of energy for cooking and heating, thousands of homes across the UK still have to rely solely on electricity for all their heating, cooking, and lighting needs. With this in mind, we’ve put together a few suggestions to help you reduce the amount of electricity you use on a daily basis.

No matter how frugal you think you are when it comes to energy saving, if your home is poorly insulated, you’re literally throwing away hundreds of pounds a year. While modern homes are built with a high level of heat retention, cavity wall, loft, and roof insulation, double or triple glazing, and heat reflecting interior wall and door materials, many older properties are sadly lacking in everything but the most basic of home insulation. There are however, a number of grants available, up to £5,000, to help the homeowner or renter improve the level of insulation in their home, and these are well worth following up to significantly reduce energy costs.

If you have electric central heating, it is probably run from a thermostatically controlled hot water tank, which supplies hot water to your radiators, and the hot water to your taps. Just turning the thermostat down a degree or two can save a considerable amount of money over a year. If your system is seriously old, with no other forms of thermostatic control, an upgrade could save you noticeably more.

Room thermostats allow you to control the temperatures in different rooms. Why have the bedrooms the same temperature as the living room when they’re empty? Using timers you can set the bedrooms to begin warming up an hour or so before going to bed, and reduce the empty dining room temperature during the night. Just by reducing the temperature by one degree, and upgrading or adding extra thermostats, the average family home could save up to £150 a year on its energy bills.

Incandescent light bulbs, although they are now being phased out, were one of the most inefficient converters of energy in the home. Many homeowners and businesses have already converted to energy saving light bulbs, but to save the most on your home’s lighting, converting to Light Emitting Diodes (LEDs) will save the maximum on both energy use (90% less than incandescent bulbs), and replacement cost. LEDs have an average operating life of 25 years. Depending on the size of your home and amount of lighting, main lights, table lights, bedside lights etc. the saving over 12 months can be quite substantial.

Look after the pennies

There’s an old adage that was a favourite with parents and grandparents many years ago, when they were trying to prepare the kids for life in the big wide world. ‘Look after the pennies, and the pounds will look after themselves.’ It’s a saying that is so true in today’s modern world of electrical gizmos and gadgets. Here are a few things you can do around the house which individually might just save a few pence, but combined, over the course of a year, can mean a substantial reduction in your energy bills.

After all these suggestions, why not go the whole hog. The electrical energy market is a highly competitive one, with suppliers offering reduced rates to new customers, at the expense of those who think loyalty will be rewarded. In most cases, at least with electricity companies, it won’t. Now you’ve decided to reap the financial benefits of a few home lifestyle changes, it’s time to compare your electricity contract to that of other suppliers. By making these changes, plus seeking out a better electricity deal, you could be on the way to saving several hundred pounds a year. 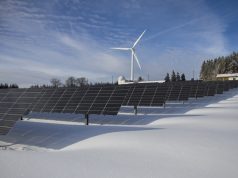 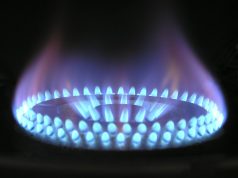 Can I Service OR Repair My Own Boiler? 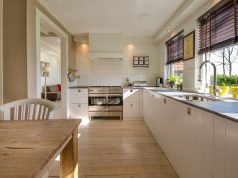 Kitchen Remodel Ideas on a Budget

What Sealant is Used for Double Glazing? 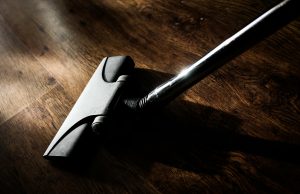 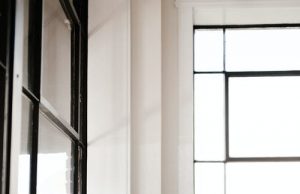 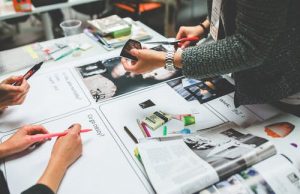 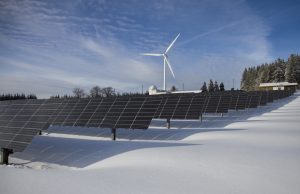 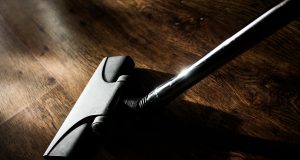