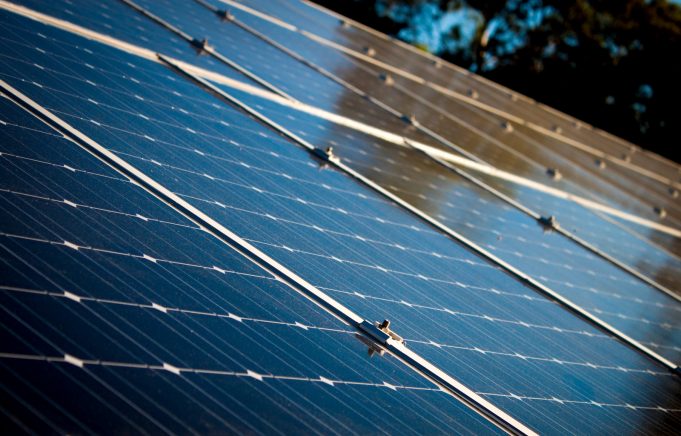 In the solar industry the Holy Grail of never having another power bill has only ever existed in the mind of the unscrupulous salesperson. The common reality is that whilst the addition of solar can seriously mitigate electricity costs, restrictions on system size, feedback and costs ensure the energy companies will still get a healthy slice of the action.

However, this is simply a case of guaranteeing  the wrong answer by asking the wrong question.

While the solar industry has been fixated on developing better technologies other industries have seen opportunities that now significantly change the thinking in just what solar can achieve. Quietly, but equally as effectively, the RV and marine industries have been driving innovation in the use of solar as they represent typical use in microcosm .

The four biggest users of electricity in the home come from air conditioning, water heating, refrigeration and pool pumps. If these were removed from the average home’s energy bill it would be a very attractive proposition for all of us. Certainly many homes heat their hot water with thermal solar (or the far superior evacuated gas systems).

So why has there been a deafening silence from Governments and the solar industry about the advent of solar air conditioning, solar refrigeration and solar pumps? Probably because it is the appliance industry who have taken the initiative in this area with dc to dc hardware using solar generation and battery storage. And, when this technology is integrated into a universal design using both grid connected AC inversion and standalone DC together with battery storage, the power bill can quite simply vanish.

With what we are now able to achieve for off grid solar customers we are providing superior technology at similar pricing but with the guarantee of a zero power bill.

The caveat to all of this, for the on grid user, is the removal of the daily supply charge, the cost for the privilege of having wires connected to your house…the charge that energy companies will fight tooth and nail to retain. It doesn’t really matter what the kWh rate is as the entire electricity use can be met with panels and battery storage but the fixed charges are the inhibiting factor.

If Governments are truly serious about providing cheap electricity and take pressure off demand then here is the perfect opportunity. 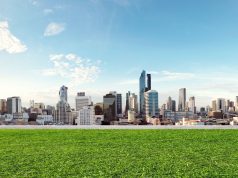 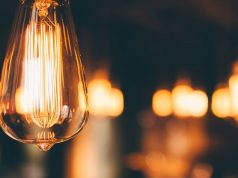 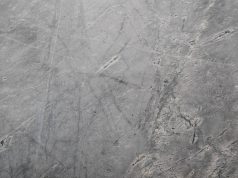 5 ways to reduce heat loss in your home

Landlord Insurance: What is It and Why Do You Need It? 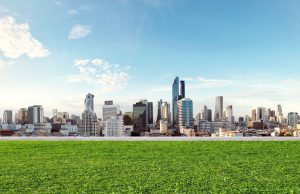 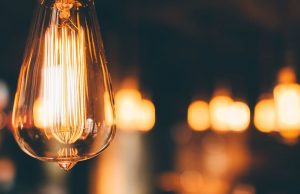 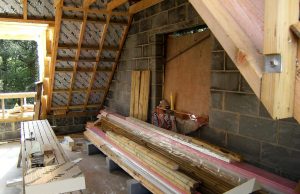 5 ways to reduce heat loss in your home 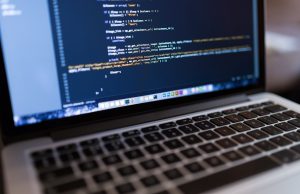 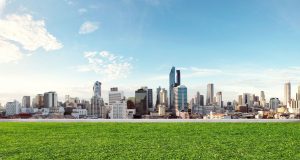