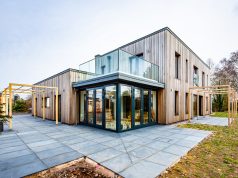 THE PASSIVE HOUSE STANDARD: WHAT YOU NEED TO KNOW 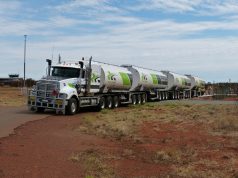 Got An Outdoor Tank? Here are 7 Tips To Prevent Heating Oil From Freezing 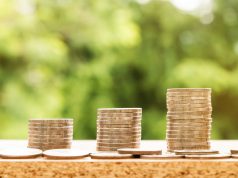 How Does Hard Money Lending Differ from Conventional Lending?

Managing Your Home Made Easy: Top Tips To Consider

How Long Do Building Materials Last?

How to Find an Electrician Service in Dubai?

How To Custom Build An Eco-Friendly Home 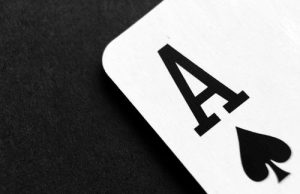 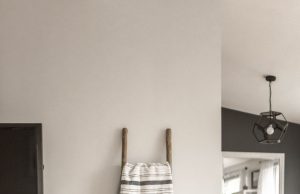 Managing Your Home Made Easy: Top Tips To Consider 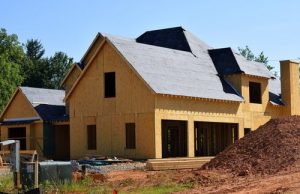 How Long Do Building Materials Last? 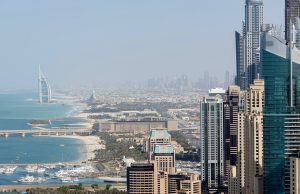 How to Find an Electrician Service in Dubai? 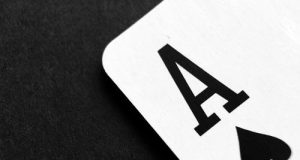