Australia leads the world in residential solar panel installations — an achievement of which it’s rightfully proud. But the immense popularity of solar PV in Australia could potentially result in cuts to the amount that homeowners are paid for the renewable energy they generate.

Earlier this month, Australia’s Clean Energy Regulator announced that more than 3.5 million solar panels were installed on Australian homes in 2017. The figure set a new record and is equivalent in electrical output to a mid-sized coal power station.

It’s excellent news for the solar industry, which has enjoyed continual growth in Australia over the last decade. It’s also good news for homeowners, who’ve enjoyed a continual reduction in the cost of solar PV systems, with prices halving over the last five years.

The surge in the popularity of solar has reduced carbon emissions and improved a record on environmental pollution that was already impressive. But new data shows that the increase in solar PV panel usage could have a minor downside for homeowners.

According to the Australian edition of The Guardian, experts believe that the Australian power grid could potentially become oversupplied due to the massive increase in homeowners using solar panels to generate their own electricity.

While it’s unlikely that excess power generation from solar panels could oversupply the system during peak hours, data shows that electricity fed back onto the grid during off-peak hours could produce an excess.

As a result, many believe that the government may make changes to the country’s feed-in tariff system, which pays homeowners for generating their own renewable electricity using solar PV and other renewable energy technology.

The Grattan Institute’s energy program director, Tony Wood, stated that the increase in power generation due to home solar installations could have “no real value” if it results in oversupply during peak hours.

This, in turn, could lead the government to reconsider its policy of paying homeowners for solar electricity.

“If it becomes that inefficient, it’s not beyond reckoning that governments would think, ‘well, hang on, why are we doing this,’” Mr Wood stated.

Cuts to feed-in tariffs could have negative consequences for homeowners, including reduced earnings from solar PV systems. It could also potentially affect the solar panel industry, which has benefited from consistent growth under the current tariff system.

Mr Wood believes that governments may adjust tariffs to make them “cost effective” for power companies and governments, in addition to switching to the use of smart meters to reduce the total amount of electricity outputted onto the grid during off-peak hours.

Despite these concerns, other renewable energy experts believe Australian homeowners with solar panels have little to worry about.

Tristan Edis, of Green Energy Markets, stated that increases in storage capacity make it highly unlikely for excess solar electricity supply to be an issue. The potential for oversupply was “one day of the year for a few hours in one state” if the current rate of installations continues.

Still, as problems go, it’s certainly not an undesirable one. Australia has surged ahead of other countries as one of the world’s leading nations for residential solar power, with an increase in solar PV system installations of 10-fold from 2009 to 2011 and 400% from 2011 to 2016. 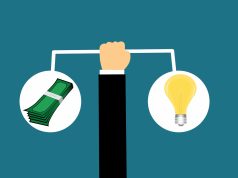 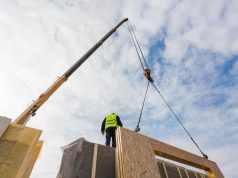 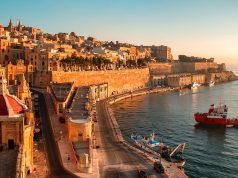 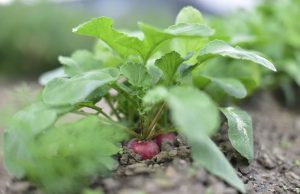 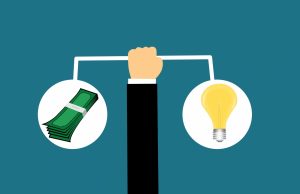 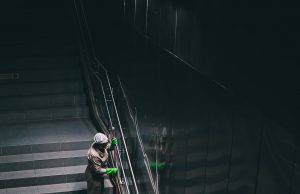 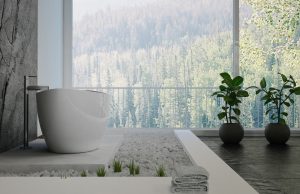 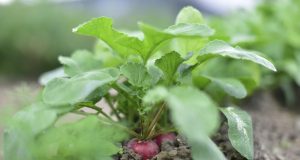