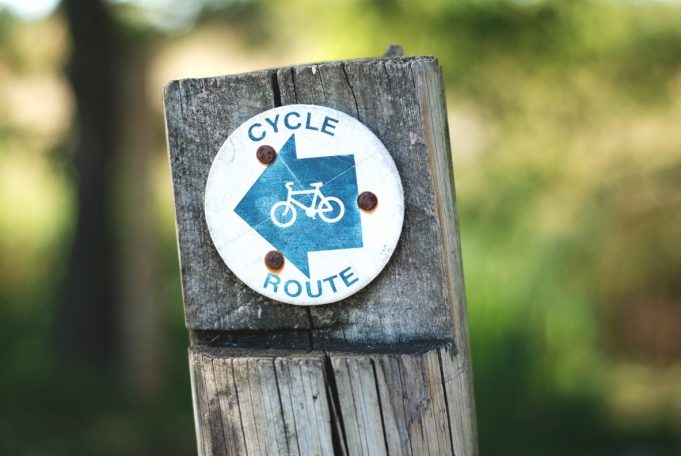 With a growing awareness of sustainability and protecting the environment, more institutions are looking at ways to make their students go green. From donating items that are no longer wanted to recycling programmes, here’s how to promote a more sustainable campus.

If everyone makes just a few small changes in how they dispose of waste and think about their carbon footprint, it can create a big impact on a campus’ sustainability levels. Hult International Business School’s UAE campus is a good example of a higher education institution that has created many green initiatives which require students to make small changes that, when combined together, all have a positive impact on sustainability. For example, only digital marketing is allowed (the printing of flyers and leaflets for promotional reasons is banned), and students have several recycling stations to separate out their rubbish, as well as clothing donation initiatives. There is also a student club on campus which encourages sustainable activities (Global Minds for Sustainable Activities), with a plan to have a sustainability event in 2020 to raise awareness of recycling facilities in Dubai.

One of the most common forms of waste on a campus is single use items such as straws, plastic cutlery and water bottles/cans. Instead of throwing these items into the rubbish where they are disposed of in landfill sites, look for alternative options to single use items so that you are doing your bit for the planet. Encourage others on campus to stop using disposable items such as plastic cutlery and to wash their dishes up instead. If you have to use straws, use paper biodegradable ones instead, and invest in a reusable water bottle so you are not throwing out lots of plastic bottles and contributing to the world’s plastic problem. Some universities have even gone a step further and banned the sale of plastic water bottles.

Bike share and rental systems are becoming more common across universities worldwide. Not only are bikes a great way of getting around and are more fuel-efficient than cars, but they are also great exercise and promote a more healthy way of living. Riding a bike instead of driving a car helps reduce carbon emissions and is a practical, cheap way for students to get around. If it is made readily available by an institution, it can prove very popular and lead to further eco-friendly mindsets.

As water is such a precious resource, it is important to save as much as possible and make all campus personnel aware of the negative impact of water wastage. Encourage students to reduce shower times by a few minutes, and for them to wait until they have a full load of dirty clothing before washing clothes in washing machines. Another way to save water is to turn a running tap off when brushing teeth. By making students more aware of what they can do to save water and how the energy used to clean water is being wasted by it running down the drain, a campus can promote a more sustainable way of living.

This is a habit that many people living and working on campuses frequently forget about, and it can save a lot of energy. By turning lights and electrical appliances like televisions off before leaving a room, a lot of energy can be saved. Energy bills can be high for an institution if energy-efficient light bulbs and appliances are not being used. By turning off lights when you are not in a room, you are producing fewer greenhouse gas emissions and doing your bit for the planet. Also, by saving energy, you are also saving the university money, which in turn could be spent on something else for the campus.

Students can buy many furnishings and household goods second-hand for when they live on campus, in turn cutting down on the use of new resources and reducing waste. When students generally move out of dorms, many items of furniture are thrown out into landfill. By passing these items down to other students or donating them to the university where they can be bought second-hand, the amount of bulky objects ending up in landfill is being reduced. Students should take advantage of donation initiatives when on campus. Buying things second-hand can also save students a lot of money and make their cash go further during their studies. 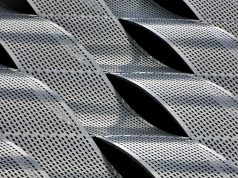 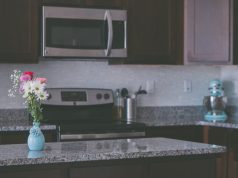 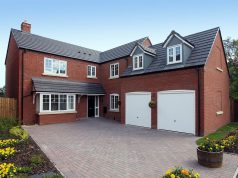