Small scale hydro systems used in private homes often supply electricity directly to household devices. Electricity can also be stored using a battery bank for use as a back-up power system. Since hydro power (like wind and solar power) depends on the conditions of the local environment, changes to the weather can influence the amount of power generated from water flow in rivers, streams and local creeks.

As the capital cost of small scale hydro power systems can be quite high, community hydro power projects have emerged as a cost-effective and viable option in the UK. Many communities can benefit by working together to purchase hydro equipment and generate electricity using the kinetic energy produced by local streams.

Since hydro power turbines generate electricity using the kinetic energy produced by moving water, they have no environmental impact or carbon dioxide output. Some turbines, particularly larger hydro systems, can produce noise that disturbs residents and aquatic life, as well as having a visual impact on the area in which they are installed. Large turbines can also disrupt river ecology by affecting water flow.

How much does it cost to install a small scale hydro system?

The cost of installing a small scale hydro electricity system depends on several factors, ranging from the size of the system to local environmental variables. In most cases, the higher the target energy output, the more expensive a small scale hydro system will be.

Small hydro power systems generally start from £4,000 per kilowatt. Small systems can produce up to 10 kW, with the cost of the system increasing proportionate to its electrical output. Medium-sized hydro power systems start from £10,000 and cost approximately £2,500 per kW in addition to the £10,000 in fixed costs. The cost per kW decreases for larger-scale hydro power systems, making shared hydro electricity systems a cost-effective option for many communities.

We’ve partnered with the UKs leading solar panel installers to bring you more great information and a team that are on hand to assist you with any questions you may have.

Let us help you 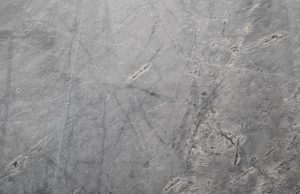 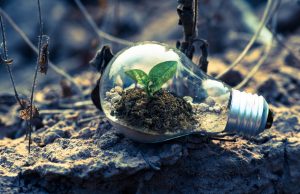 Join the Green Movement – How to Become Environmentally-Conscious 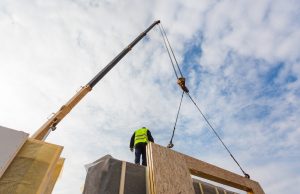 © LowCarbonBuildings.org.uk
We use cookies to give you the best experience. You can find out more by following this link.